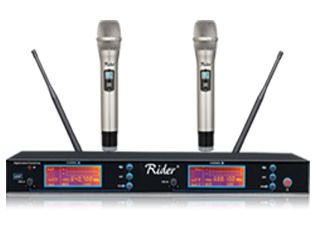 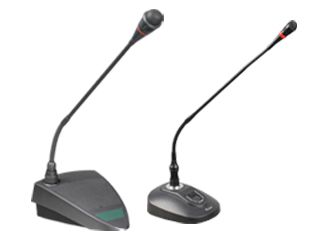 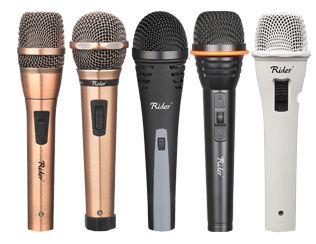 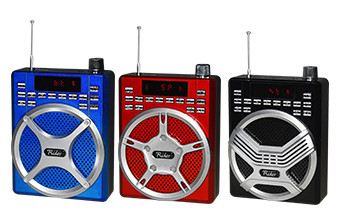 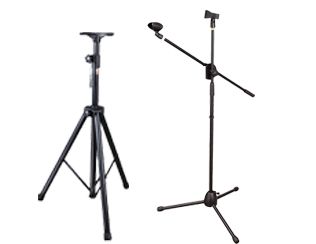 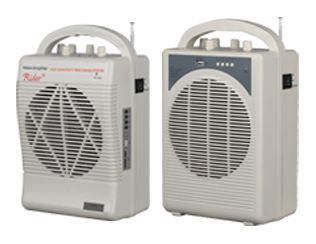 Not afraid of your demanding

Enping Shuangyi Electronic Industry Co., Ltd. is a large-scale private enterprise in the electronic industry of Enping City. It was founded in August 1990, and is located in No.1, zone B, foreign funded private industrial zone, Enping City, Guangdong Province (beside the national highway 325). It covers an area of 36000 square meters. It is mainly specialized in the production and operation of electronic products such as wired and wireless microphones, teaching machines, amplifiers, tuners, audio equipment, etc 。 Our products are mainly exported to more than 30 countries and regions, such as Southeast Asia, the Middle East, India, Japan and South Korea, North and South America, Africa, Australia and Europe, and are well received by our customers.

After more than ten years of unremitting efforts, the company has established its own brand "Rider", and won the titles of "Guangdong famous brand" and "Guangdong famous brand product" in 2004. The popularity of the products has gradually increased, and the sales volume of the products has always been the leader in the same industry, which has been the major export and tax payer in Enping City over the years.